Collaboration with the Environmental
Investigation Agency: 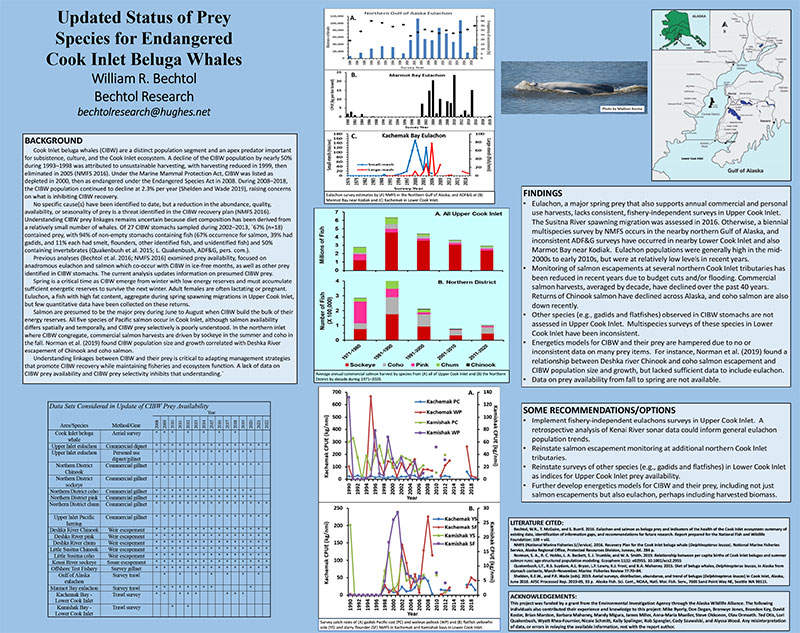 A Global Comparison of Insuline Prices

In collaboration with © 3 Axis Advisors

The affordability and accessibility of insulin is a topic of broad public interest for several factors, not the least of which is the absolute need for insulin in persons with diabetes who might otherwise die without treatment. The relative number of patients with diabetes globally, and the amount of money government programs, commercial plan sponsors, and patients expend on diabetic medicines such as insulin has also generated significant interest in insulin prices. To date, research has broadly found that insulin prices vary considerably within the global market, with some countries paying significantly more per unit of insulin than others, sometimes for the same medication.

This study expands on prior research into insulin prices by providing detailed insulin price comparisons across the globe. It presents insulin price variability on a per-insulin-package basis and measures insulin affordability relative to a country’s individual measures of economic wealth – namely, median annual income, average annual income, and gross domestic product (GDP) per capita. This research examined insulin prices at retail pharmacies, the total package price of insulin as well as the patient cost to obtain the package, in 20 countries of varying economic status. In so doing, the goal of this research is to provide greater context and transparency into insulin pricing and affordability.

This study found that when comparing retail insulin product prices between countries, there was considerable variability in cost, with the United States and other Westernized democracies having the highest insulin prices. 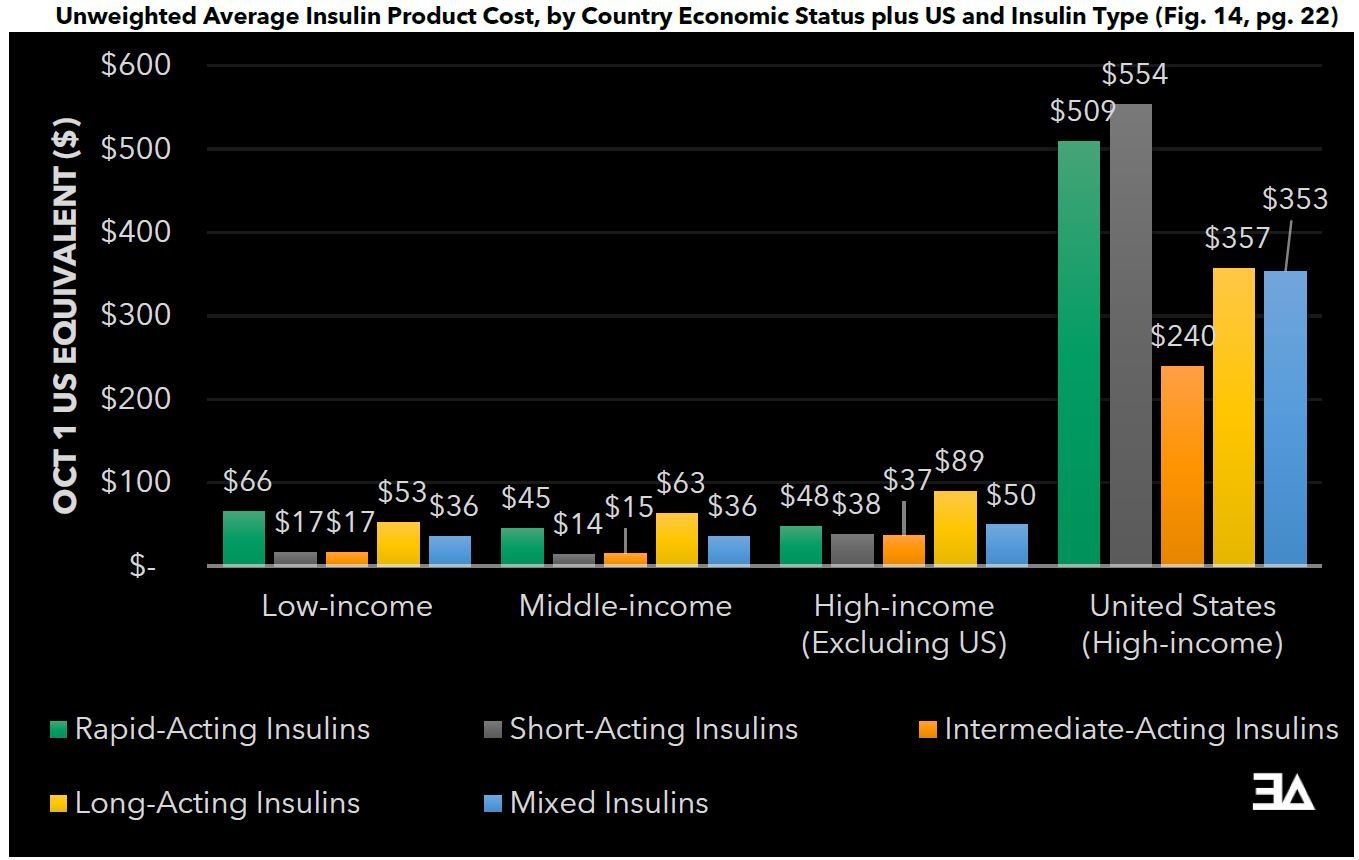 These findings are largely in line with prior insulin pricing research, which includes recognizing that the high U.S. prices at pharmacies may not reflect net prices after rebates or other price concessions. However, when comparing insulin prices against average or median annual incomes, the insulin prices in the United States and other Western countries were more affordable than their costs would suggest. In fact, the high-income countries, which had the highest insulin package prices, were some of the most affordable places to obtain insulin, as measured against the economic factors of individuals within those same countries. For example, the United States ranks in the middle of the pack for the 20 countries included in this study based upon the percentage of median annual income dedicated to purchasing insulin. 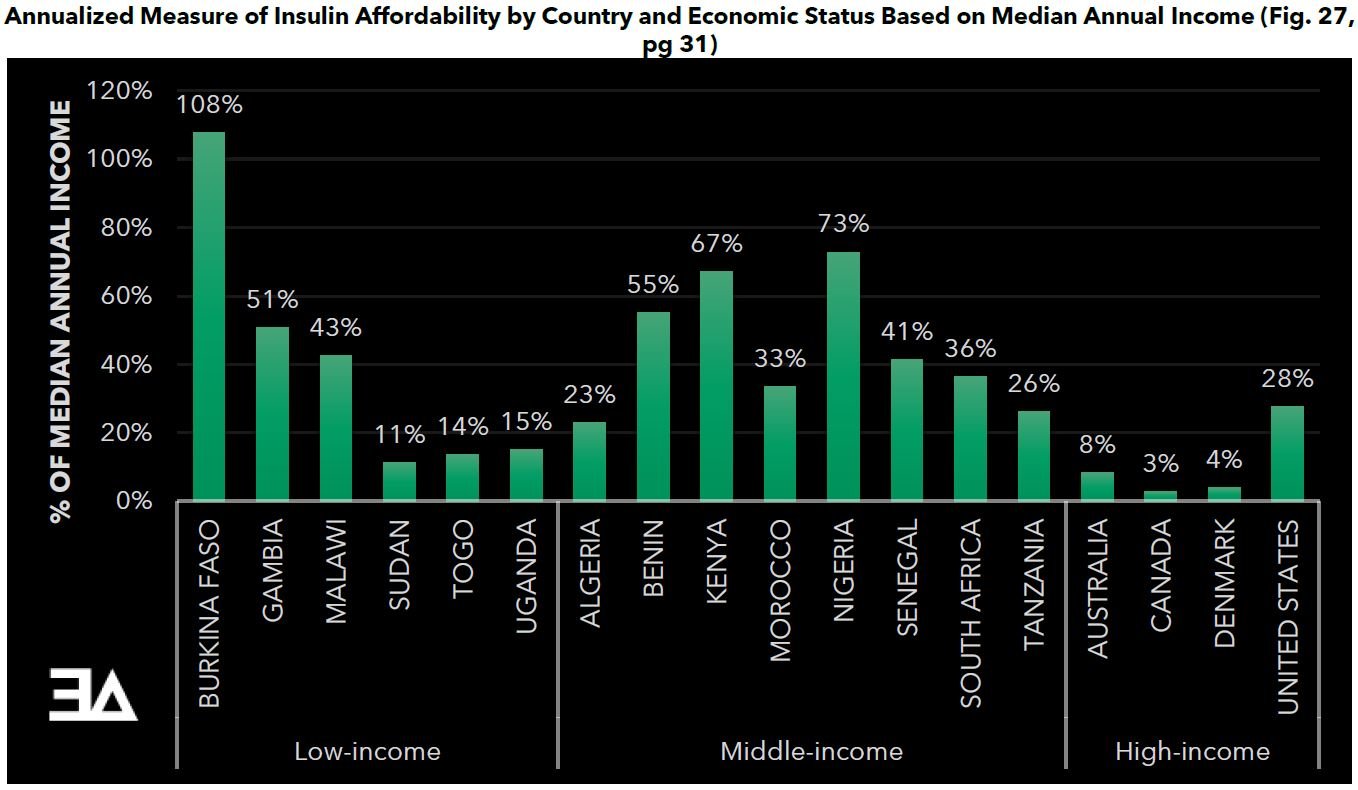 Overall, this study found that while individual insulins had wide ranges in prices for the same insulin product, an even broader range was observed when comparing annualized insulin package prices as a percentage of median annual income, where the range was 3% [Canada] to 108% [Burkina Faso].

This research highlights the broad affordability challenges with insulin prices, where even countries with low insulin prices may still struggle to afford their insulin, and suggests that additional policy may be needed to ensure adequate access to insulin is achieved globally.

This study was requested by, and fully funded from, the McPike-Zima Foundation.

To provide transparency regarding the measures within this study, as well as others not directly assessed in this paper, 3 Axis Advisors, in conjunction with the McPike-Zima Foundation, has made available a web-based tool on www.3axisadvisors.com, for interested parties to explore. Furthermore, the website contains a text file (Insulin_Prices.txt) of the underlying data available for download free of charge so that anyone can further research the topic of insulin affordability. If you are interested in contributing to the global understanding of insulin prices, a survey (available in several languages) may be downloaded and submitted to contribute to the global understanding of insulin pricing.

While our foundations programmatic areas are broad, the criteria for selection are clearly specified
and followed. We accept proposals by invitation only.